The Suicide follows an unemployed and dejected Semyon, living off his wife’s meager income, without penny or purpose to his name. After Semyon fails at his final hope of restoring meaning to his life (learning to play the tuba), Semyon believes himself better off dead. When his neighbour leaks news of his impending suicide to various societal factions, a myriad of strange visitors bombard Semyon’s apartment, demanding that he take his life for their cause. Thus ensues a sublimely ridiculous last supper and a funeral that illuminates the individual’s dogged desire to live even as society usurps the human spirit.

Originally written in 1928 for the Meyerhold Theatre in Moscow, Soviet authorities banned the play before it opened and banished Erdman to Siberia. Join paper chairs as we revamp this rare classic that employs absolute absurdity to earnestly consider what gives us the gumption to go on living. 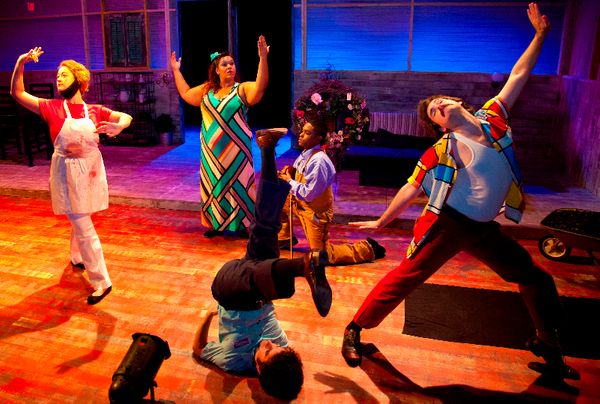 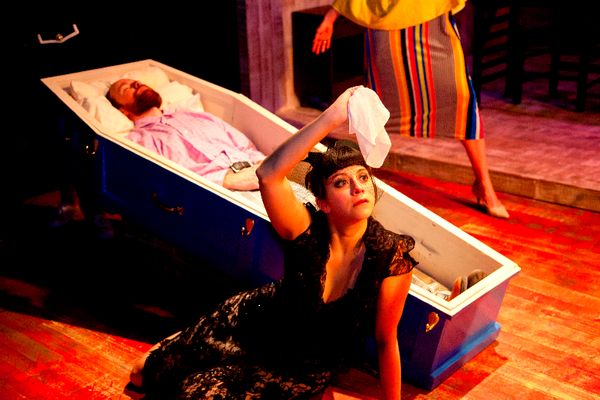